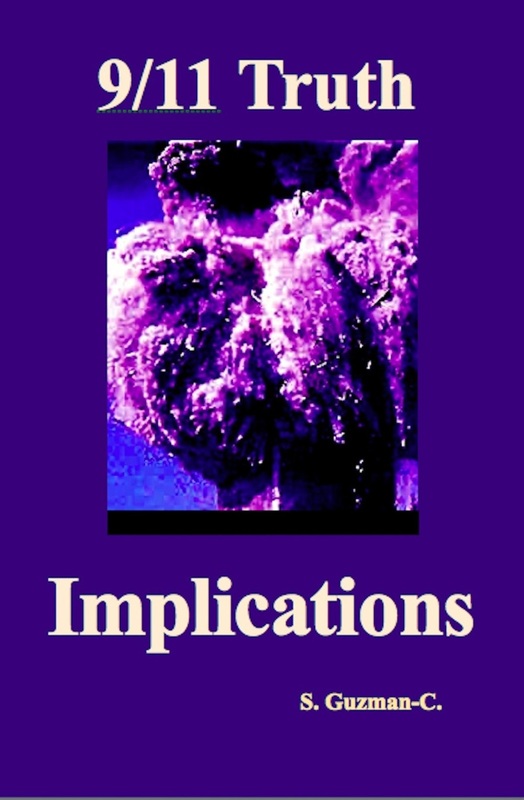 This short ebook is not meant to prove that the destruction of the three World Trade Center towers was done by controlled demolition. The evidence already uncovered, proving that the “terrorist attack” on September 11 of 2001 was an inside job, is overwhelming. If you are still not sure, I recommend that you do some research.

That said, what I want to do here is examine the implications (grave implications) that the “false flag” of September 11, 2001, has; and reflect on what
we can expect when the future of humanity is in the hands of a few sociopaths who control economies, governments, and the media. I will try to make you aware that we have a problem, a serious problem.

It is not business as usual.

The enemy is within is much more dangerous than an invading army.